We have all had our lives turned upside down in the last year and knowing you really want to get back to Ireland.  Understanding you might be feeling a little nervous of the tourist spots and how very hard it can be to find ‘off the beaten track’ places yourself,  So I thought I would help you out and show you some of the lesser known, mostly outdoor places to visit which will not have the same big visitor numbers.  In essence visiting places only the locals know, the real and authentic Ireland.

These are just suggestions to get you started but if you would like help planning your vacation just contact us at Experiencing Ireland, we will take all the stress out of the planning and help organize everything you need, before you leave home.

The Rock of Dunamase is located in county Laois in the heart of Irelands Ancient East.  It was first documented as a Dún or Fort in 120 AD by the Greek cartographer Ptolemy.  The Vikings invaded it in the 9th century when they captured the Bishop of Terryglass who was hiding out there.

Today ruins of a 12th and early 13th century Anglo Norman Castle can be seen.

On the wedding of his daughter, Aoife, the King of Leinster, Diarmaid McMurrough gifted The Rock of Dunamase to his future son in law and Anglo Norman invading Lord, Strongbow.  On the death of Strongbow the Rock was inherited by his daughter Isabelle and her husband, William Marshall, who was Marshall to five Kings of England.

It is very easy to see why it was chosen as a defensive structure.  There are natural defences in the ditches and steep incline, which definitely wouldn’t have helped an attacking force.  But most importantly from up top you could see the enemy coming for miles around and have time to get everyone inside and prepare to defend.  Today what we have are amazing views of the surrounding countryside, seven counties can be seen on a clear day and I would highly recommend a blanket and a picnic and settle down, relax and enjoy.

To hear more of the fascinating stories, myths and escapades of the people who lived on the Rock of Dunamase Experiencing Ireland does regular tours, follow us on Facebook and Instagram for more details, or you can have it included in your Personal Guided Tour.  Just contact us for more details.

The Ridge of Capard and Lost Village of the Cones

Located in the Slieve Bloom Mountains in Counties Laois and Offaly, one of the oldest mountains in Europe and also Ireland’s largest state owned nature reserve, consisting of 2,300 hectares.  Most of the upland of Capard is a designated Special Area of Conservation, ensuring the protection of the mountain blanket bog. The Slieve Blooms are also a special protection area of special conservation interest of the Hen Harrier, Bird of prey, so keep an eye out.

There is something here for everyone, with beautiful panoramic views and big wide open spaces it is a walkers paradise, and you don’t have to be an expert or have a huge level of fitness.
The walk consists of a Boardwalk as see in the photo leading to a platform with amazing views of the surrounding countryside. Walking on from here, completing the loop will take a leisurely two hours which incorporates The Lost Village of The Cones. Fifteen families once lived in these conditions on the mountain as recently as the 1960s. Some of the ruins of the houses still remain and their stories can be heard on guided walks. Continuing along the river Barrow you can see the ruins of the old mill.

For something a little different The Stony Man is about two kilometres off trek and definitely requires walking boots, the ground can be wet at the best of times, but not difficult to manage. The girls here took part in the first annual Mick Dowling Walk in October. Head off the boardwalk following the Slieve Bloom Way signs and just enjoy. The Stony Man dates back to a time when quarrying was in the area. There are several stories, one of which is, whenever anyone was trekking across the mountain they added a stone and when it was big enough it acted as a Beacon to keep people on track.
You can book our Seldom Travelled Always Beautiful Guided Tour which takes place in July or contact Experiencing Ireland for a private tour, collecting you from your accommodation and including locally sourced gourmet picnic for a

Kilkenny is a fabulous Medieval City to visit, check out Kilkenny Castle in our Top five Medieval Castles to visit in Ireland blog.

Less visited but no less remarkable is Kells Priory.  It was founded by Geoffrey FitzRobert who was a knight and friend of William Marshall, who married the daughter of Strongbow and inherited the Rock of Dunamase.  The Priory was just part of the medieval town of Kells.

Kells Priory is an Augustinian priory founded in the late twelfth century.  A unique example of a fortified monastery, combining religious architecture with medieval military architecture.

Seen today are the remains of a thirteenth to fifteenth century monastic structure, which includes the military aspect, the surrounding medieval defensive walls.

Kells Priory is such a hidden gem and worth the visit, not typically on an itinerary.  To gain access the visitor must cross a field of sheep

This photo is taken from the top of the tower access to which is available with the OPW guide on site.

Cahir Castle and The Swiss Cottage

Cahir Castle, located in county Tipperary is one of Ireland’s largest and best preserved castles. It is situated in the beautiful town of Cahir, on the river Suir. A medieval castle built in the thirteenth century. It was the stronghold of the Butler family. At the time of it’s building it was a very defensively designed castle which is probably why so much of the original structure remains today.
It did, however, fall to the Earl of Essex in 1599 when they attacked with heavy artillery. When you dream of a Castle this is the one you dream of. When visiting you must include the holiday home of the residents of Cahir Castle, The Swiss Cottage. Cahir Castle has featurd in the TV show, The Tudors and Excalibur.

The Swiss Cottage an Idyllic holiday home 3.5 kilometres from Cahir Castle. It was built in the early nineteenth century by Richard Butler, the first Earl of Glengall. Thoughts are, it acquired it’s name because of it’s likeness to a Swiss alpine cottage. It was designed by the famous English architect, John Nash, and is inspired by nature with the thatched roof and in particular the external woodwork resembling branches. It was restored and furnished in the 1980s. A truly unique place to visit and experience.
Guided tours are available on site.

Clonmmacnoise in county Offaly is one of the most famous monastic sites in Ireland and a definite must visit. It was founded by Saint Ciaran in the sixth century and was a great centre of religion and learning. Many historical manuscripts were written here, including the eleventh century Annals of Tighernach and twelvth century Book of the Dun Cow.

On his visit to Ireland Pope John Paul made a short visit to Clonmacnoice in 1979.

Today it is a preserved ruin and visitors can see three high crosses, two Round Towers, a Cathedral and seven churches. The surrounding graveyard continues to be in use today.
Lying along the River Shannon for a truly unique experience why not approach Clonmacnoise by boat, as they probably did long ago. We can arrange this for you, just ask.

For more details on any of the above places to visit or any other information we can help you with, just contact us at www.experiencingIreland.com 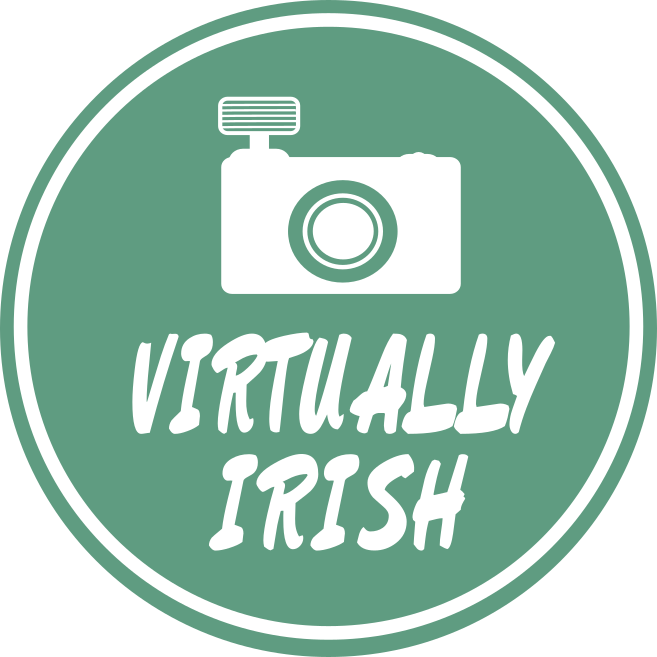 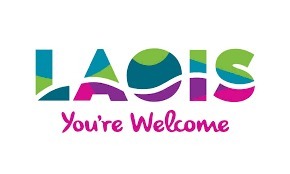